Well this month not many networks are releasing their shows just yet, September is the big month. Cant wait.

What are you looking forward to ? 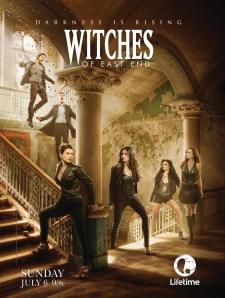 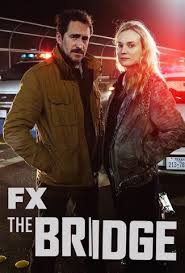 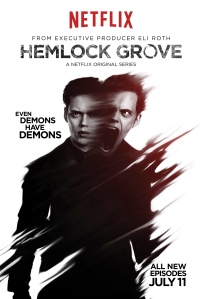 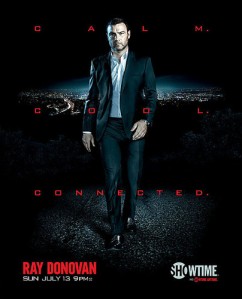 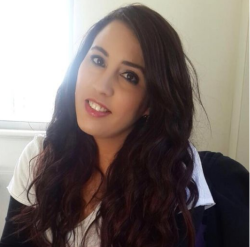