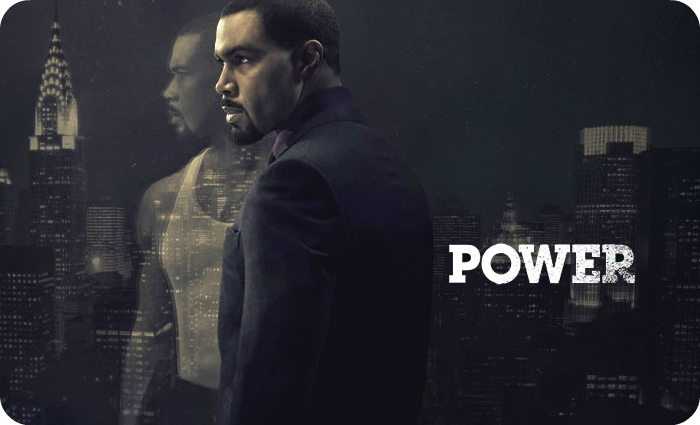 James “Ghost” St. Patrick plans on expanding his Truth Nightclub in New York City to other places. This includes hosting a lavish party to jumpstart his expansion dreams. Ghost intends on prioritizing his legitimate business over his more dangerous illegitimate one about drugs and gangs. However, it’s not going to be as easy as pie to do that. He will have to make sure that he does it well and covers his tracks to avoid getting exposed. Unfortunately, it looks like someone has seen his face while going about doing his dirty work.

What did you think of the Season Finale ?