There are so many new series starting now in September, i am looking forward to Madam Secretary, Gotham and Shonda Rhimes’s [Greys Anatomy, Private Practice and Scandal], How To Get Away With Murder.

THE MYSTERIES OF LAURA: 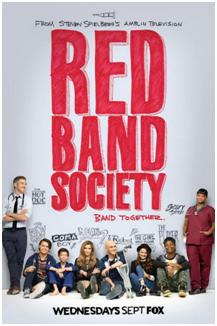 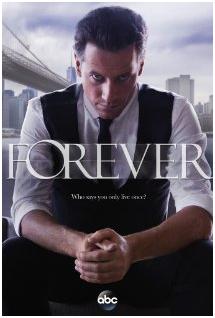 HOW TO GET AWAY WITH MURDER: 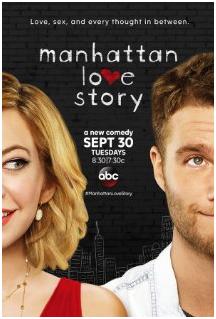 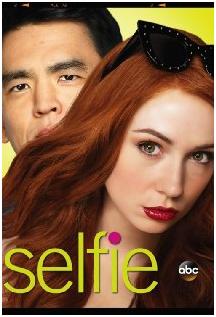 Hope you all enjoy 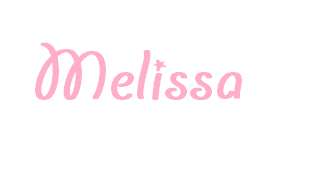