Hank and Evan are worried about Emma having left the Hamptons, until a call from an unexpected source. Meanwhile, Jeremiah and Divya run into Viviana outside the courthouse following her immigration hearing and say goodbye, and Divya receives some worrisome news about Rafa’s custody plans for Sashi. Paige and Evan also try to end their therapeutic relationship with Bob, which has an unintended result. And Boris continues to push Hank to join him in his takeover of Hamptons Heritage.

Hank also treats Danny Van Dyke, Paul Van Dyke’s twin brother. Danny’s a hard-working and harder-partying hedge fund manager who recently moved out to the Hamptons. But his no-holds barred approach to life is taking its toll, and Danny’s slowly working his way towards renal failure. Paul insists on donating one of his kidneys to Danny, but Danny refuses to believe he has a problem until Paul falls ill as well.

Hank and Evan also track down Emma to make amends. And Paige helps Hank realize that when it comes to dealing with Boris, Evan can be an asset, not a liability.

Meanwhile, Jeremiah tries to adjust to Viviana’s departure, and discovers a surprising fact about Bob.  Divya runs into an old friend while out with Sashi.  And Hank confides in Evan and makes a surprising decision 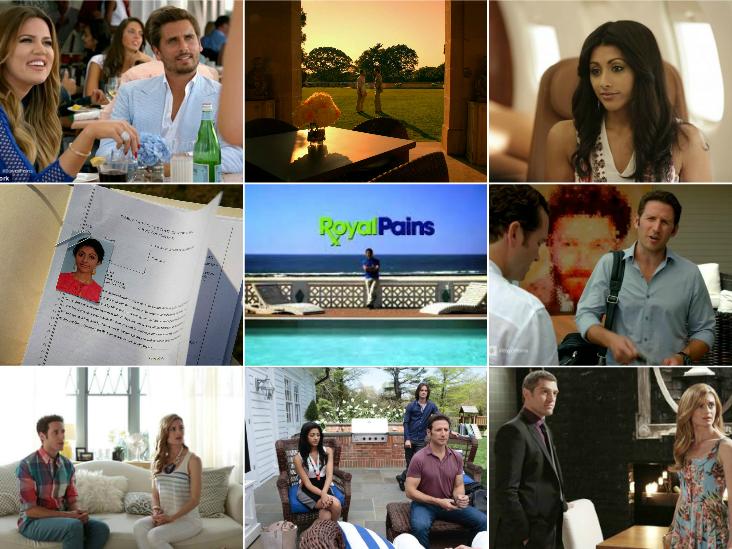 What did you think of the Season Finale?