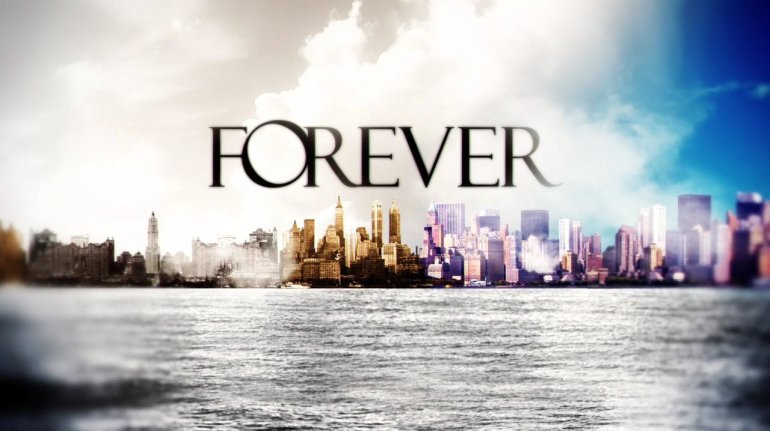 About:   Dr. Henry Morgan is a New York City medical examiner who studies the dead for criminal cases, and to solve the mystery of his own immortality. Since his first death 200 years ago while working as a doctor in the African slave trade, Morgan disappears almost immediately each time he dies, and returns to life naked in a nearby body of water. Having also stopped aging, Morgan’s long life has given him broad knowledge and remarkable observation skills which impress most people he encounters, including NYPD Detective Jo Martinez. Flashbacks depict events from Morgan’s life, during which he has fought in wars and been married, dissected, and hanged for heresy; when he has been exposed, Morgan has fled to somewhere else in the world. Only antiquarian Abe, whom Morgan and former wife Abigail found as a newborn in a German concentration camp during World War II, knows that he is immortal. Morgan is stalked by a murderer, “Adam”, who has learned his secret, and claims to have had the same “curse” for 2,000 years

Episode 1:   Dr. Henry Morgan is killed by a subway train collision, and after his return from the Hudson, he is called by an unknown individual who says he saw his power of immortality. Abraham, Henry’s confidant, convinces him to continue his routine until he feels he is truly compromised. Detective Jo Martinez, investigating the crash, finds footage of Morgan on the very train and suspects him of causing the accident until he proves the accident was murder by poison of the train conductor. The culprit used Aconite, a near instant and incredibly painful poison from the Monkshood flower, and is planning to use it in gas form to distribute through Grand Central Station as revenge on the train companies who were “responsible” for his wife’s death on a subway track. Henry and Jo intercept the culprit atop the roof of Grand Central, where both are shot and Henry plummets from the roof of Grand Central with the murderer. After stopping the threat, Henry receives another call from the mysterious caller.

Flashbacks: It is revealed that Henry was in the American army during World War II, where he met his future

wife Abigail in a field hospital in Germany. They first meet while rescuing an infant of an internment camp who grew up to be Abraham.

Will you be watching this show ?