Of all the new shows starting this month, i’m looking forward to Olympus and Daredevil 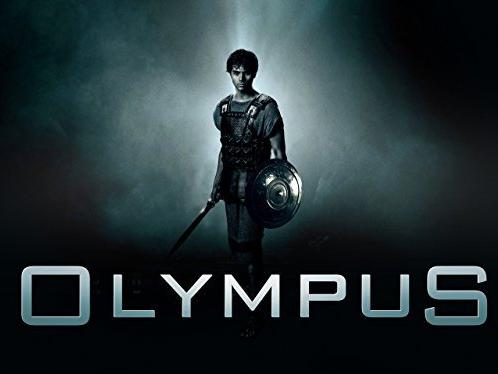 ABOUT:   Set in the world of humans, Gods and monsters. Olympus tells the story of how a few brave men and women banished the Gods to the realm of the unconscious – a place they called the Underworld or the Kingdom of Hades. It centers on a fresh-faced and raw young man who, through the dramatic experiences of betrayal, love, disappointment, empowerment and exile, transforms into a ruthless leader of men, and a match for the Gods themselves.

ABOUT:  The Lizzie Borden Chronicles delivers an intense and fictionalized account of actual events and people surrounding Lizzie’s life after her controversial acquittal of the horrific double murder of her father and stepmother in 1892.

YOUR FAMILY OR MINE:

ABOUT:   The new series revolves around Oliver and Kelli, who are living proof of the adage, “When you marry someone, you don’t just marry them, you marry their whole family”.  It is a family comedy with an unusual structure – each episode focuses on a different side of the family: one week featuring the couple dealing with Kelli’s family, the next spent with Oliver’s.

ABOUT:   Matt Murdock is a lawyer by day but fights the bad guys at night to avenge the murder of his father, a boxer. But what sets Matt apart from most superheroes isn’t his back story it’s his handicap. Matt is blind, the result of a childhood accident that may have removed his ability to see but gifted

him with heightened senses of touch, taste, hearing and smell.

ABOUT:   The Messengers centers on a group of seemingly unconnected strangers who die from the energy pulse after a mysterious object crashes down to Earth. They awaken to learn that they have been deemed responsible for preventing the impending Apocalypse.

What are you looking forward to watching?