I am so excited for Rookie Blue to return 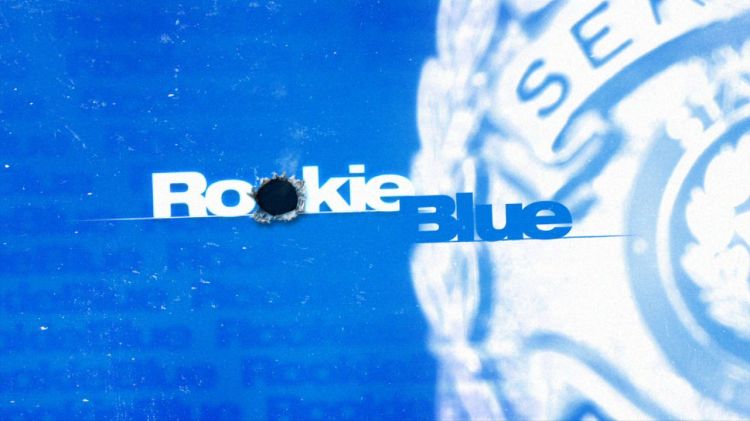 ABOUT:  A fun, fresh, high-stakes drama with a twist of danger follows the lives of five young, ambitious cops right out of the Academy. From their very first day on the job, these rookies are plunged into the world of big city policing, a world where even the smallest mistake can have life-or-death consequences and serious emotional fall-out. The soul of this close-knit group is 26-year-old perfectionist Andy McNally. Honest to a fault, all Andy has ever wanted to be is “good police”. Her father was a cop, and while he wasn’t the best cop – or the best father – Andy knows she’ll never find this sense of family, loyalty and excitement in any other job.  The series explores the trials, triumphs, competition and camaraderie of Andy and her rookie family – boyfriends, best friends, mentors and competitors – who are about to learn that no amount of training can prepare them for life

SEASON 5 FINALE:   Episode 11  – “Everlasting”   – With the car-bomber still on the loose, the division is frantic to track down the suspect and to figure out if more bombs have been planted around the city. When none are found, one goes off in the evidence room of the station, with Andy inside. While that was going on, the bomber killed himself

BEAUTY AND THE BEAST

ABOUT:   Detective Catherine Chandler is a smart, no-nonsense homicide detective. When she was a teenager, she witnessed the murder of her mother at the hands of two gunmen and herself was saved by someone – or something. Years have passed and while investigating a murder, Catherine discovers a clue that leads her to Vincent Keller, who was reportedly killed in 2002. Catherine learns that Vincent is actually still alive and that it was he who saved her many years before. For mysterious reasons that have forced him to live outside of traditional society, Vincent has been in hiding for the past 10 years to guard his secret – when he is enraged, he becomes a terrifying beast, unable to control his super-strength and heightened senses.

SEASON 2 FINALE:   Episode 22  – “Deja Vu”   – Cat searches for a way to thwart Gabe and finds her answer in an unexpected place: the journal of her ancestor, which makes Cat fear the only way to stop Gabe is by killing Vincent. In a final showdown, their love will be tested like never before

What do you think of these 2 shows ?