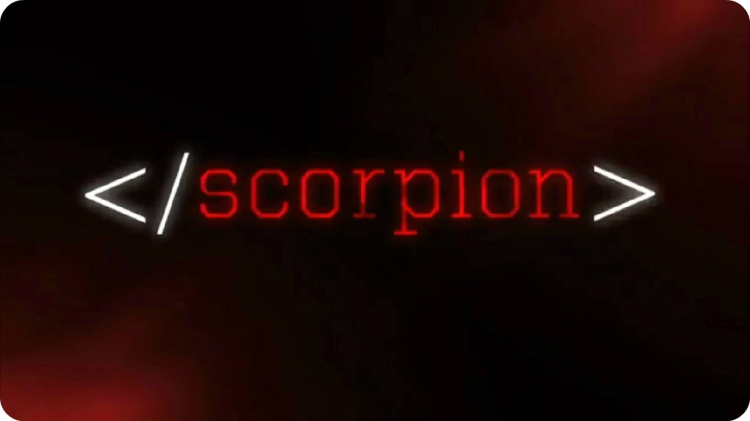 *  About:  Walter O’Brien and his team of genius outcasts are recruited by federal agent Cabe Gallo of the U.S. Department of Homeland Security to form Scorpion, said to be the last line of defense against complex, high-tech threats around the globe. The team includes Walter O’Brien, one of the most intelligent people in the world with an IQ of 197, and his friends Sylvester Dodd, a “human calculator” dealing in statistics; Happy Quinn, a “mechanical prodigy”; and Toby Curtis, a “world-class shrink” (a Harvard-trained behaviorist). Paige Dineen is a former waitress whose intuitive interaction with people translates the real world to the team, and they, in exchange, translate her young mentally gifted son, Ralph, to her

*  Last Season:   Scorpion, torn apart and uncertain about their future as a team, must come together for their most important mission yet – to save Walter’s life as his car teeters on the side of a cliff 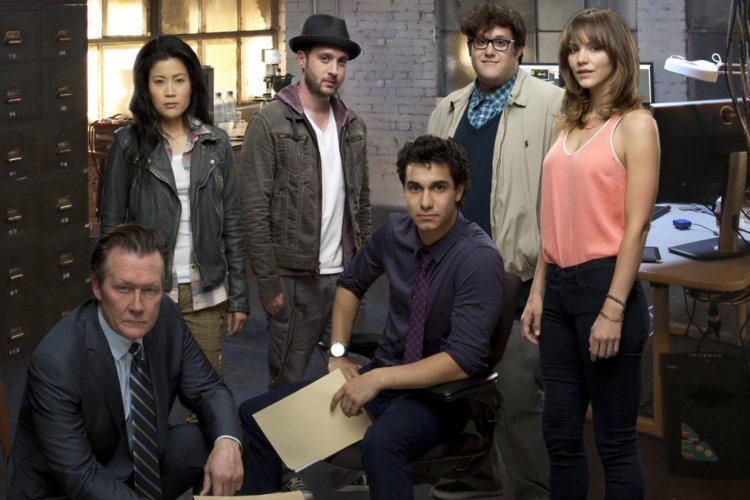 *  New Season – Episode 1   The new Director of Homeland Security Adriana Molina reunites the team when a nuclear powered Russian satellite is knocked out of orbit and must be diverted before it detonates over Southern California. Also, Paige and Walter must face their feelings for each other when hospital footage reveals that Paige kissed him

Are you excited for the new Season?