Hope you all enjoy

My favourite TV show right now is Suits. Its so witty and full of drama, in a good way, not the boring soap opera type drama, but the drama that keeps you guessing and on your toes all the way through. Its never predictable

It has such a great cast, the stand outs being Gabriel Macht (he plays Harvey Specter) and Sarah Rafferty (she plays Donna Paulsen)

They are currently on their fifth season, with the finale airing tonight *cries* but so happy its has been renewed for a sixth season.

ABOUT   Suits follows college drop-out Mike Ross, who accidentally lands a job with one of New York’s best legal closers, Harvey Specter. They soon become a winning team with Mike’s raw talent and photographic memory, and Mike soon reminds Harvey of why he went into the field of law in the first place.

I always have notebook type planners each year but this year i wanted a binder type planner. I saw them all over instagram and youtube like the Kikki K one but they were so expensive. I spotted this one at Forever new on special for R250.00

Best planner i have ever bought 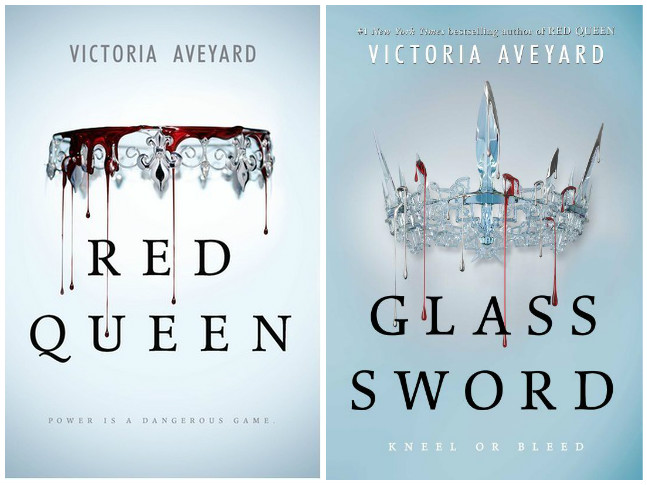 I was recently going through a list of book reviews and come across this book called “Red Queen” by author Victoria Aveyard. Its her debut novel and has received great reviews, recommending it to fans of The Hunger Games and Divergent.

Red Queen received a rating of 4.5 stars on the Barnes and Noble site

I loved it so much i read it in 1 day and the second part of her novel titled “Glass Sword” was released this year, which i am going to start reading soon.

ABOUT   This is a world divided by blood – red or silver. The Reds are commoners, ruled by a Silver elite in possession of god-like superpowers. And to Mare Barrow, a seventeen-year-old Red girl from the poverty-stricken Stilts, it seems like nothing will ever change. That is, until she finds herself working in the Silver Palace. Here, surrounded by the people she hates the most, Mare discovers that, despite her red blood, she possesses a deadly power of her own. One that threatens to destroy the balance of power. Fearful of Mare’s potential, the Silvers hide her in plain view, declaring her a long-lost Silver princess, now engaged to a Silver prince. Despite knowing that one misstep would mean her death, Mare works silently to help the Red Guard, a militant resistance group, and bring down the Silver regime. But this is a world of betrayal and lies, and Mare has entered a dangerous dance – Reds against Silvers, prince against prince, and Mare against her own heart …

The bonus with ordering the Glamcubes one is that it comes with dividers, and you can even order extra.

Right now i am obsessed with Rose gold and glitter at the moment. How gorgeous are these colours and designs 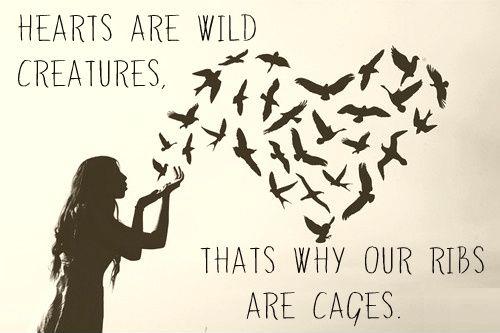 I LOVE claire’s, i picked up the Unicorn ipad cover at Claire’s in Cavendish and the popcorn one at Clicks. How cute are they!

Having discovered these Foundation adjusting drops at The Body Shop has been a saving grace. I always had to buy 2 different colours of the same foundation brand because of the seasons. Now i just buy the darker one and in the winter months, as my tan fades, i add a little bit of the Lightening drops to my foundation until the get the right colour.

Honestly, i am not a fan of the Lord of the Rings or The Hobbit movies but i am obsessed with this song. I have heard a contestant on both American Idol US and The Voice SA perform this song and its just made me love this song even more

I LOVE LOVE LOVE these organizers from Ikea. I wish i could get these in South Africa. I would be the happiest person in the world.