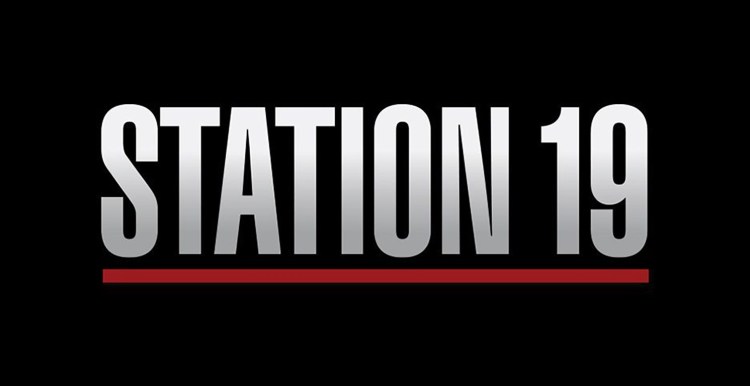 Station 19 is another Spin-off from Greys Anatomy. The backdoor pilot aired 01March introduces Ben’s integration from Doctor to Fireman. The double official airing of Station 19 showcases 2 episodes back to back 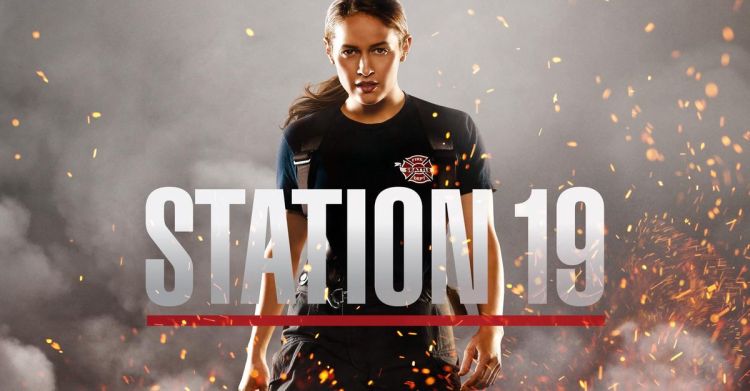